Female Incivility in the Workplace – WALK THE RIDGE6 min read

A recent study has cast new light on the growing impact of female related incivility in the workplace.

Women report more rudeness from their female coworkers than male colleagues. This from a cumulative study recently published in the Journal of Applied Psychology. (1) Women who were assertive and outspoken were particularly vulnerable to incivility from other women – becoming targets of snarky comments, being ignored, excluded, or treated disrespectfully.

The surprising results were quantified by Allison Gabriel, Assistant Professor of Management & Organizations at University of Arizona:

“Across the three studies, we found consistent evidence that women reported higher levels of incivility from other women than their male counterparts…

In other words, women are ruder to each other than they are to men, or than men are to women.”

This is in no way excuses or trivializes those men who have abused women in the workplace – through discrimination, harassment, incivility, and the more recent issues involved in the #metoo movement. It is also not meant to discourage behavior that is characteristic of empowerment and strong leadership in both women and men.

However, the study clearly found that women who were more assertive and dominant at work were “more likely to be targeted by their female counterparts.” (2) These incidents could present a direct impediment to female team members who prepare, sacrifice and work diligently toward adding more leadership and value for their organizations.

Gabriel, whose co-authors are Marcus Butts from Southern Methodist University, Zhenyu Yuan of the University of Iowa, Rebecca Rosen of Indiana University and Michael Sliter of First Person Consulting, said the research is important to both organizational management, as well as individual employee health.

These studies also demonstrated that companies could have a greater risk of losing female employees who experience female-instigated incivility. They not only report less satisfaction on the job, but increased intentions to quit their jobs. At an estimated cost of $14,000 per employee plus lost productivity, it creates true issues.

More broadly across all genders, incivility falls into a category that is not quite harassment or criminal behavior, but it’s becoming a ‘silent maiming force’ for workplace culture, productivity and retention. It can also cause or contribute to a myriad of healthcare-related issues.

In a poll of eight hundred managers and employees across seventeen industries conducted among workers who have been on the receiving end of incivility there are these shocking statistics: (3): 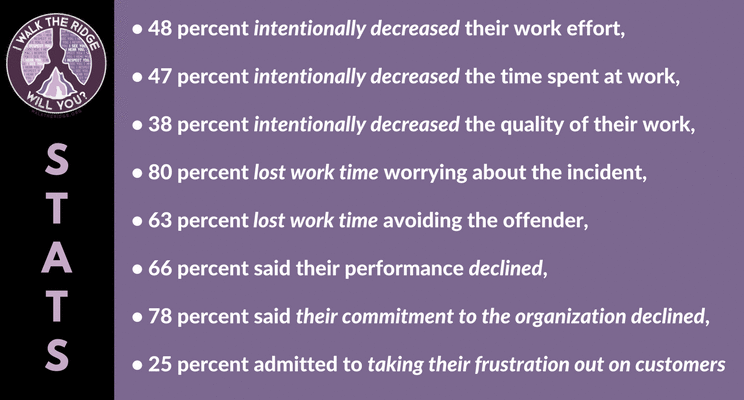 WHY HAS INCIVILITY GROWN?

As a whole, incivility has increased, largely due to greater sense of individualism and competition, coupled with tolerance and avoidance. HR departments as well as leadership often fail to lend strong support on expectations on civility – by failing to integrate it within the screening & hiring process, daily management, training, and employee reviews.

Civility falls into a grey area of workplace engagement and behavior, in part from a 1998 Supreme Court case. In it, civility was determined NOT to be discrimination under Title VII of the Civil Rights Act. As Justice Scalia wrote at the time, “petty slights, minor annoyances, and simple lack of good manners” are not legally actionable.

As a result, many companies recognized incivility did not constitute a legal liability, and instead chose to largely avoid managing it – so long as it didn’t evolve into employee harassment or criminal-type behavior. 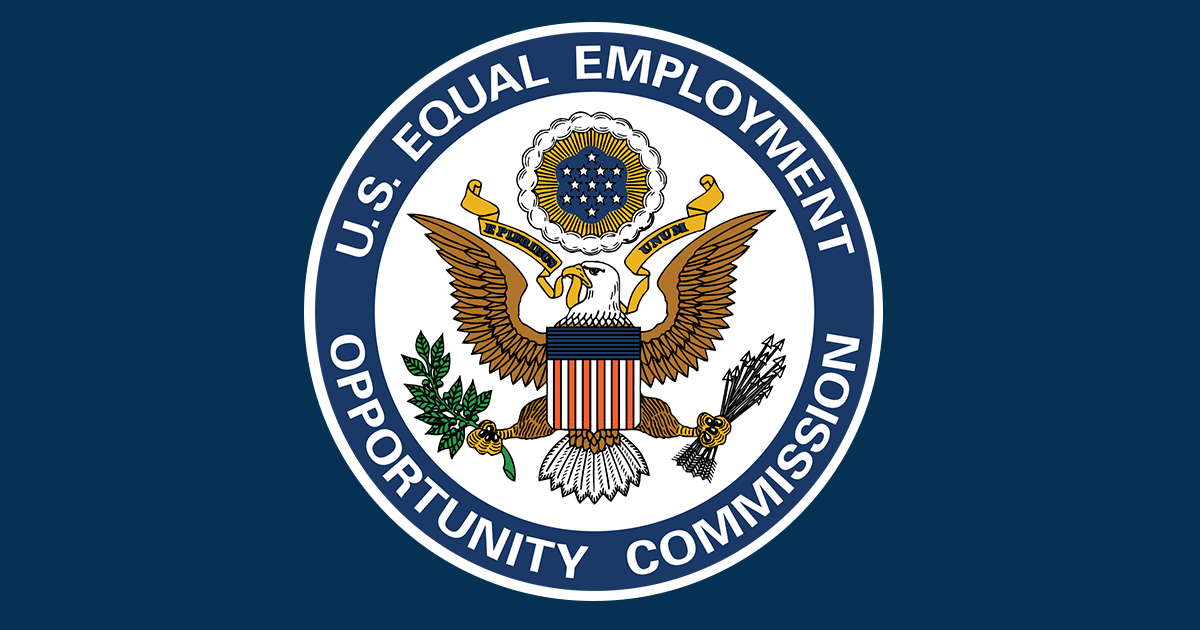 Fast-forward to 2016. The Equal Employment Opportunity Commission (EEOC) released a report finding that while harassment in the workplace continues to be prevalent, training chiefly to avoid legal liability has shown little success as a prevention tool.

One of the main recommendations from the EEOC’s select task force on Harassment was that effective training should promote “respect and civility in the workplace.”

Adding to this was the December, 2017 decision of the National Labor Relations Board (NLRB) to overturn an important past case (Lutheran Heritage vs. Boeing Co.). This effectively gave guidance to companies in their ability to clearly set civility expectations – and to use this to their advantage in recruiting and retaining top talent. 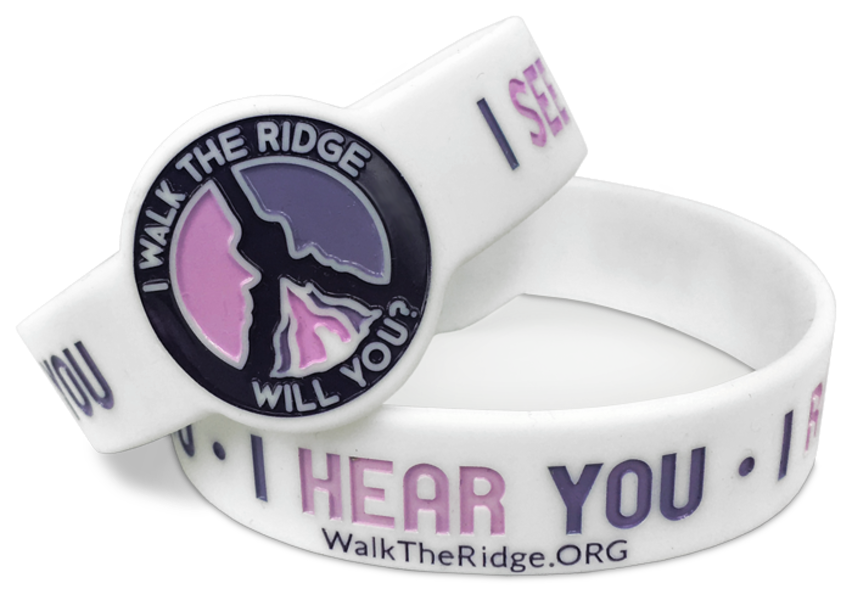 BUILDING A ‘CIRCLE OF CIVILITY’

In our own newly-created societal movement WALK THE RIDGE, we have found that motivational soundbites and inspirational wall posters pale in lieu of embracing a culture where people effectively execute on civility.

Being civil is not necessarily about compromise, losing opinions or admitting fault – but seeking to listen, learn, embrace, and not fear differences in the way we think. Steering away from intimidating, bullying, shaming, blaming, name-calling and belittling others.

Building a circle of civility begins with understanding ourselves and our internal biases. It places a core responsibility in recognizing and being responsible for the way we interact with others.

Civil discourse has shown historically to be a powerful engagement tool for societal bonding, and also for employees who seek to improve their contribution, learning, and professional growth. Ultimately, embracing and supporting civility results in a healthier work environment where productivity, job retention, more employee engagement, and strengthened relationships positively impact business colleagues, customers, as well as local communities served.

Lastly, we must recognize that even when embraced at work, our team members must seek to carry their positive behavior into all areas of their lives. This is not just a game-face you wear on the job – but a true improvement or optimization of interpersonal behavior, which is practiced toward becoming a positive habit.

Incivility is pervasive. Despite its time or environment of origin, it carries a toxicity that often spreads to loved ones in the home, at school, in the community, and in the workplace. Often times, it may be stem from political or social issues where people feel most comfortable in their ‘tribe of opinion’. This is most commonly seen with social media engagement and responses on online articles.

According to researchers, the average person knows 600 people – up to 25 of them to a degree with deep trust. Rather than trying to heal the world, we must look to make small changes – one conversation at a time. Focusing on growing our personal ‘Circle of Civility’ empowers us with not only empowering ourselves – but the lives of others through more positive interaction.

In time, those circles spread and overlap. In a time of polarization across society, this is how sustainable change happens – by acting and doing…rather than simply being told what is right and wrong.

Some people have said to me, “I treat others with civility…I’m good”. Hey…THAT’S GREAT! Then you are exactly the one who can and should be the one stepping up to help others. Making a difference never happens by merely observing.